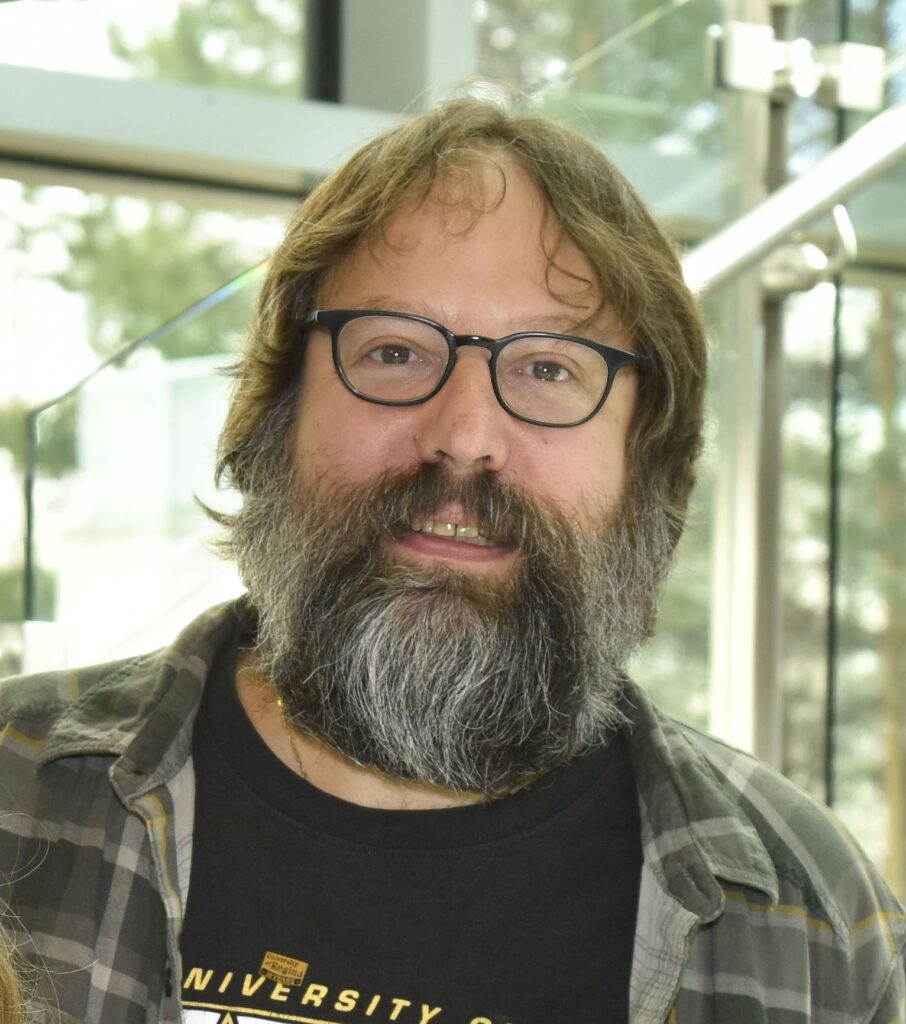 Ontario and Alberta, and now it appears, Manitoba and New Brunswick, have jumped on the performance-based funding bandwagon. This may all sound good — I mean, who is against performance? — but given the evidence, it is difficult to see these profound policy changes to the post-secondary sector as anything but ideologically-based.

How governments can, in good conscience, ignore the damage these models have caused in other jurisdictions where they have been unsuccessfully implemented is difficult to understand. Beginning with the originator of these schemes, the United Kingdom offers an example of the distortions and ever-increasing costs that occur when coercive metrics are imposed. Various iterations of the Research Excellence Framework (REF) have led to unintended consequences, such as ballooning costs, increasing publish-or-perish pressures and a de-emphasis on university teaching.

The U.S. experiments offer a further compelling body of evidence that performance-based funding (PBF) simply does not work as intended. For example, in a recent study published in December 2020 in the journal Educational Evaluation and Policy Analysis, Justin Ortagus at the University of Florida and his team undertook a systematic and comprehensive review of 52 of the best peer-reviewed studies published between 1998 and 2019 that examined outcomes of performance-based funding in the 41 U.S. states that adopted the funding model.

After meticulous review, they concluded that performance-based funding “is generally associated with null or modest positive effects on the intended outcomes of retention and graduation, but there is also compelling evidence that PBF policies lead to unintended outcomes related to restricting access, gaming of the PBF system, and disadvantages for under-served student groups and under-resourced institution types.”

The first to announce its PBF plans, Ontario proposes to use indicators that are closely linked to labour-market and economic outcomes. For example, among the 10 indicators Ontario plans to use are “Graduate employment earnings,” “Graduate employment rate in a related field,” and “Research funding from industry sources.” Alberta previously suggested it intends to use similar indicators, but has not officially announced the final set of metrics it will employ. In the case of Manitoba and New Brunswick, much remains to be seen.

A closer look at just three of the proposed indicators helps to bring into focus why these are poor policy decisions.

The rationale for using current labour-market realities to direct future post-secondary education funding is questionable at best. The labour market can change swiftly, making a short-sighted degree program ineffective by the time students graduate. A case in point is Alberta’s optimistic investment in petroleum engineers 10 years ago and the stark reality that that job market has dried up.

Universities excel in teaching flexible thinking and problem-solving skills, with a main benefit of these skills being that they are portable and may be applied in many different, ever-changing and unanticipated contexts. Why the metric “Graduate employment in a related field” would even be considered seems regressive, harkening back to an age when freshly minted graduates might have had the luxury of remaining in their newly acquired jobs until retirement. Sadly, this does not correspond with the current nature of work and the reality of Canada’s growing gig economy.

As for using “Graduate earnings” as an indicator, governments should not be judging or punishing universities for graduating students who might choose lower-paying careers that they find more meaningful and fulfilling — especially when many of these professions are vitally important to a healthy society.

What about “Research funding from industry sources?” Having universities engage in sponsored research is not a bad policy on its own, but when governments hyper-incentivize it by rewarding it twice seems highly short-sighted. The additional funding that sponsored research brings in is already a sufficient incentive; there is little need to reward it a second time under the funding model proposed.

As the pressure placed on institutions invariably trickles down to the individual level, academics will be encouraged to focus on what is rewarded instead of what matters. Such an emphasis impacts society by devaluing less costly but no less important scholarship. This includes risky, yet innovative research, community-engaged research and other valuable research endeavours that cannot easily be measured or reflected by a simple financial calculus.

Rather than uncovering ground-breaking new ideas, following uncertain but innovative paths that become potential game-changers, or working in the service of the communities in which they reside, scholars will be incentivized to get in and out of research initiatives and funding cycles with something (anything?) that ticks the suitable boxes. Making matters worse is the perverse incentivization of competition between universities rather than collaboration.

Universities are much more than entrepreneurial training centres to be rewarded for performing short-sighted, corporate-styled research and worker development. With that mandate, they cease to be universities in any sense of the word. To create a future where we can all thrive, our citizens need to not only have the skills to prosper today, but be capable of imagining and implementing a better tomorrow.