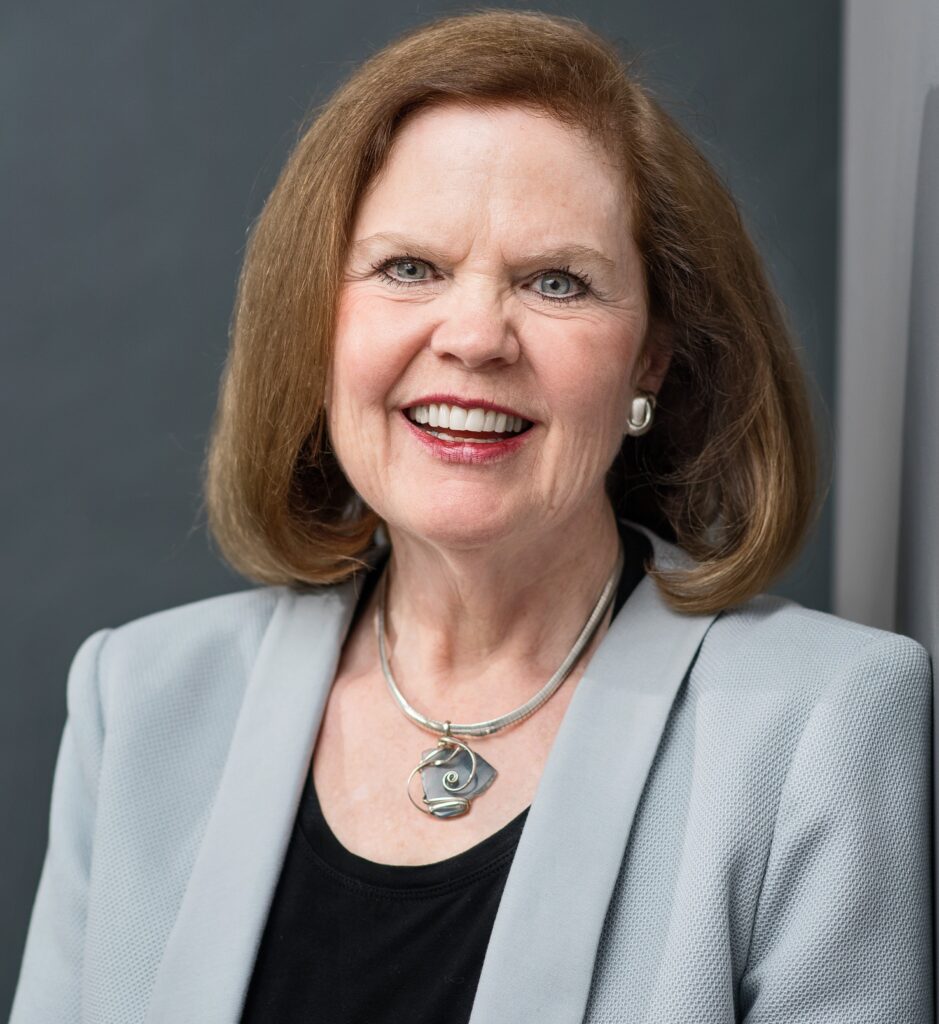 Canada has a rich history of collaboration with China. Over many decades, we helped to develop their agricultural products, medical techniques, and advanced technologies across many sectors. This collaboration was welcomed by successive Canadian governments which saw opportunities for helping China to build its R&D capacity while opening up access to the Chinese market for Canadian companies. As a member of the Canada-China Joint Committee on Science and Technology, I worked for seven years with others to pave the way for this collaboration.

But as Minister of Innovation, Science and Industry François-Philippe Champagne has said, “the China of 2021 is not the China of 2016.” Beijing has shown malign intent towards Canada and Canadians. This has come as a shock, and as we look more closely at China’s investments in and with Canadian universities and companies, some of it is clearly problematic.

For example, over the past five years, Canadian technology company joint ventures with Chinese partners have seen our technology absorbed into that of the Chinese company, with the Canadian firm left as a minor partner, or frozen out altogether. Tactics include forced technology transfer as well as mergers and acquisitions in other countries to turn foreign technology into Chinese technology to meet the objectives of China’s Indigenous Innovation Policy and the new Dual Circulation Policy. This is a particular risk for the young companies that come out of our Canadian universities.

Protection of Canadian data is also an issue in partnering with China, as Chinese companies and research organizations are amassing the world’s largest databases from data gathered in research collaborations all over the world, often using complex Chinese equipment.  Canadian data protection does not apply in a Chinese context. This is of particular concern regarding the personal data of Canadians.

Another area of concern is IT infrastructure. As an example, the University of Waterloo’s Graham Cluster uses Huawei equipment to service their research activity as part of Compute Canada’s national High Performance Computing network. As equipment is upgraded, the increased risk of more advanced Huawei hardware in Canadian research networks must be assessed, especially since the vendor necessarily has access through backdoors to make regular fixes and updates.

This is in addition to the hundreds of millions direct investment being made by Huawei in Canadian university research across the country, often without sufficient recognition of the Canadian researchers who produced the intellectual property. NSERC continues to contribute taxpayer funding to projects benefitting Huawei. While its decisions are peer-reviewed, one would have hoped that researchers and the granting council would by now have realized that, given the security questions around the company and its involvement in China’s surveillance state, this is not the time to be funding Huawei’s research program.

Furthermore, the Canadian Security Intelligence Service (CSIS) has flagged a concern about the IT infrastructure being used extensively for online courses — the Alibaba online platform for Zoom being used by Chinese students taking courses at Canadian universities. CSIS has warned that the system could be used for surveillance or monitoring, with Chinese firms required to do so under China’s 2017 National Intelligence Law.

Another recent trend with Chinese investment is the effort being made in some universities to keep these investments under the radar given the current controversy surrounding Chinese companies and investors contributing to foreign institutions. One can see that a large donation from a Chinese company or executive would be an attractive offer — Canadian universities are notoriously low on funds, an issue of which the Chinese are very aware. This obscuring of funding is happening in the tens of millions of dollars in Canada, and is concerning given that universities’ finances are generally assumed to be transparent.

Over the past five years, the Government of Canada has been developing its own awareness and intelligence on these issues. It has increased the briefings available to university administrators and researchers. Last month, the Government issued advisory guidelines for companies and researchers to help them assess risk. But professors must, in turn, be prepared to take action themselves which may mean not entering into collaborations which carry too much risk.

It is an accepted principle that researchers have academic freedom to partner with whomever they wish. But researchers are people, too. They can see the developing pattern of China’s partnerships and assess whether they want to contribute to that pattern in exchange for short-term research benefit to themselves. Similarly, Canadian universities must ensure transparency in the Chinese investments and donations they are receiving. If they are taking steps to obscure the source and size of donations, that is the moment to step back and decline the funding.

These are disappointing developments for those of us who have spent decades helping China to develop its S&T capacity, but we must see China’s behaviour as it really is, not as we wish it were.

Margaret McCuaig-Johnston is Senior Fellow at the Institute for Science, Society and Policy at the  University of Ottawa, and former Executive Vice-President of the Natural Sciences and Engineering Research Council of Canada.