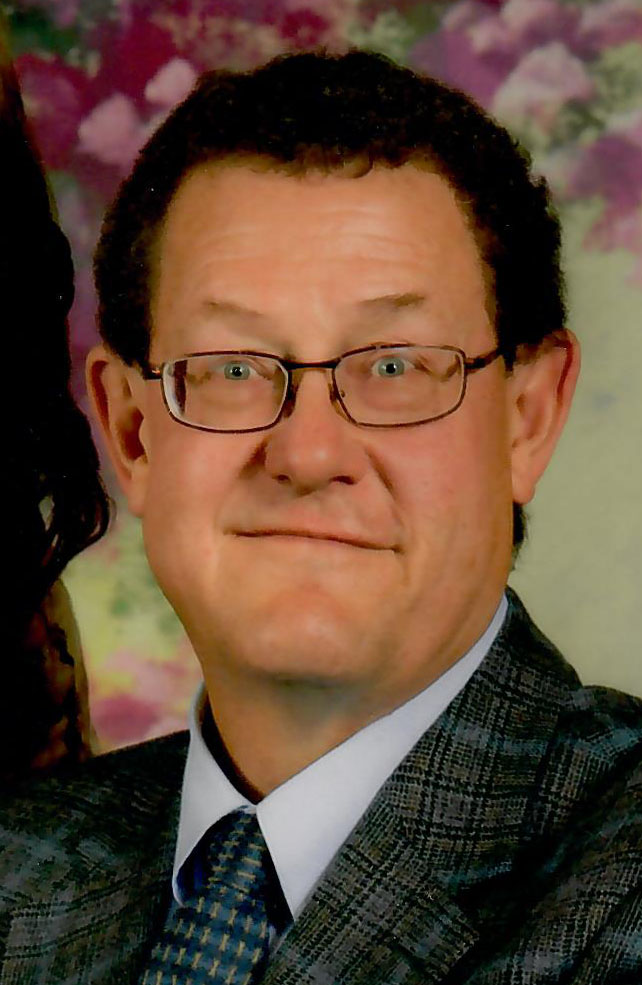 Now one of western Canada’s most promising renewable energy opportunities will be the redeployment of the existing oil and gas industry knowledge, assets and personnel to an entirely new source of heat and electricity.

It is time for proponents of decarbonization to embrace western Canada’s oil industry as an asset, not a liability.

A number of companies in the prairie provinces are looking at Geothermal Energy (GE) as an unlimited source of clean energy that rivals the wind and sun for cost and quantity, coupled with reliability only available from nuclear power, hydroelectricity and fossil fuels.

As importantly, GE facilitates the energy transition from fossil fuels using existing capital assets and subsurface knowledge from the oil and gas industry.

GE developers are marrying the petroleum industry’s domain expertise in subsurface energy extraction with public policy goals for a cleaner energy future. The result is harnessing the heat of the earth to provide limitless and reliable baseload energy for electricity generation and structural heating.

Using existing subsurface geology and geophysical mapping techniques, GE developers locate suitable sources of subterranean heat as close to surface as possible. It can come from hot water, a traditional GE source, or be extracted from the rocks themselves.

The earth’s crust is about 30 C warmer for every kilometre of depth from surface. The oil and gas industry routinely drills to five kilometres or deeper. Subsurface temperatures of 120 C to 150 C or more are not uncommon.

Subsurface geology and temperature gradients are well understood in all the oil and gas- producing regions of the world. In western Canada, for example, what is called “well control” or understanding what is located where deep underground is highly advanced after decades of drilling.

Once a suitable subsurface temperature has been located, it is tapped either from existing wells originally drilled for oil and gas extraction or uses conventional drilling equipment and the existing myriad support services to create a direct pathway to high temperature sources.

There are three different methods being exploited.

In Alberta’s Swan Hills, known for its high subsurface temperatures, heat from legacy oilfields dating back to the 1960s is being used to produce clean electricity. The developer is FutEra Power, a subsidiary of Calgary-based Razor Energy Corp.

Saskatchewan GE pioneer DEEP Earth Production Corp. went exploring for heat and found it in the south of the province after drilling the deepest well in the province to over 3,500 meters. DEEP is now developing an electricity-generating facility using horizontal drilling and hydraulic fracturing.

A totally out-of-the-box GE method comes from Eavor Technologies Inc. in Calgary. What the final wellbore configuration creates is a reverse radiator. Instead of dispensing heat, it collects it. The following illustration from Eavor’s website explains the process. The technology uses extensive advanced horizontal drilling. 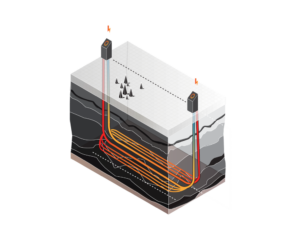 The “loop” in Eavor-Loop is the zero amount of energy required to circulate the water. The cold water enters the well using gravity in one wellbore and the heated water returns by itself up the other wellbore because of fundamental thermodynamics. Cold water sinks and hot water rises.

There are five factors that affect the placement and commercial attractiveness of any GE opportunity.

The first is the temperature gradient. How hot is the subsurface geology and how deep is it located?

The second is drilling costs. How deep must the wells be drilled? Is the drilling equipment, knowledge and infrastructure nearby or must it be brought to the location? Western Canada has a huge advantage.

The third factor is the existing electricity market. The market price of electricity in a given market impacts the economics.

The fourth factor is suitability for structural heating. Retrofitting existing structures from electricity or natural gas to hot water is expensive. New buildings or structures like greenhouses are ideal.

The last consideration is geology. Nobody is better qualified to figure out what lies below the surface before you drill than the 21st century hydrocarbon exploration industry.

As public policy shifts to low-carbon energy, increased consideration is being given to the economic and employment aspects of the energy transition.

What should be attractive to policy makers is that GE uses the same knowledge, techniques, equipment and processes as the oil and gas industry. You drill holes in the ground, extract something of value, and turn it into money. All the key personnel from concept to deployment in this emerging sector either have oil industry experience or require it for success.

As world energy complexes move to decarbonize, there is much talk in the public policy arena about a “just” energy transition for the huge legacy investments in petroleum industry assets — equipment, but most importantly, the workforce.

With the public and government support it deserves, GE has the potential to underpin a seamless and valuable move to an entirely new and low-emission source of electricity and heat.

The significant and valuable elements of the oil and gas industry should never in any way be considered “stranded assets.”

An entrepreneur since 1979, David Yager has been a founder, executive and director of three successful TSX-listed oil field service companies.