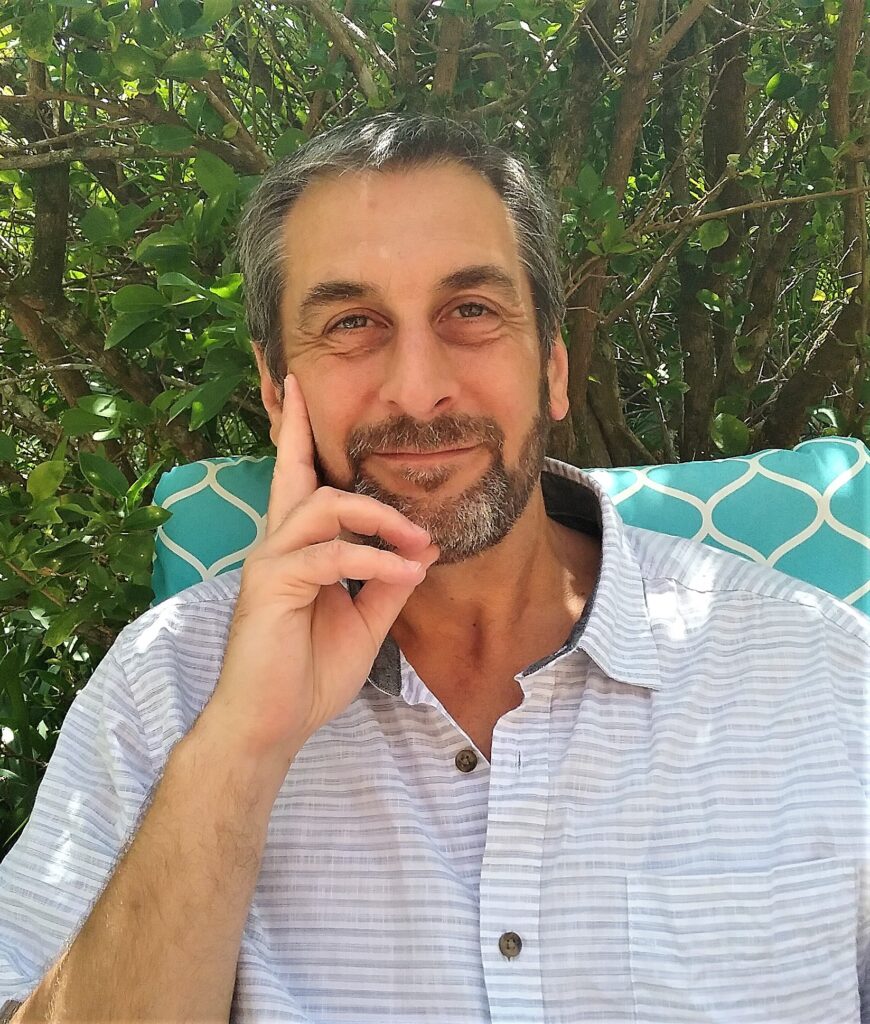 What is the first thing that comes to mind when the word “cannabis” is mentioned? Marijuana? When I mention the word potato, does vodka jump to mind?  Probably not, but years of messaging have aligned a word with a particular activity.

People are surprised to learn that close to 97 per cent of all cannabis grown in Canada is for food, such as its edible seeds. But food is just one area where cannabis provides benefits, and construction and electricity storage using industrial cannabis (commonly known as “hemp”) need further research and offer Canada an area to lead the rest of world.

One of the major problems in the cannabis industry is how the government deals with this plant. Since 2018, cannabis has remained under Health Canada purview, which is ridiculous considering that since 1998 it has been grown as a food, with little grown for medicine. This policy sends the wrong message to the public. Hemp should be moved under Agriculture and Agri-Food Canada’s jurisdiction and treated like every other food for the benefit of all Canadians.

Consider what would happen if some of our major food staples, such as potatoes, were regulated under Health Canada. Farmers would need a special permit to grow them and could only sell potatoes if they had a permit from the liquor control board, because of the potential that someone could make alcohol with them. This is the situation that exists today in the cannabis industry.

Governments and media need to stop focusing on one particular attribute of this plant and start embracing all the possibilities it offers. Only through policy change can Canada truly begin to see investment, innovation and widespread adoption.

Cannabis’s virtues as a food are well established: its edestin protein is one of the most highly digestible. The plant also has a unique ability to stimulate the manufacturing of antibodies against pathogens. In today’s COVID-19 world, that is a plus.

Raw cannabis flowers and leaves are nutrient dense, yet are unfortunately considered therapeutic rather than nutritive, and treated as such. When was the last time you had to buy fresh kale, broccoli or berries at the pharmacy to enjoy the nutritional benefits they offered?

The nutritional value of phytochemicals in industrial cannabis and plants is well established and there are several that are beneficial for cognition and brain health. When you ingest the raw form of cannabis, it is non-psychoactive — yes, even the THC (the main psychoactive ingredient in marijuana).

Remember the old adage “an apple a day, keeps the doctor away?” There is much wisdom in this saying and it speaks to the truth about how food is our medicine. Apple pectin is a natural source for cancer suppression in 4T1 breast cancer cells, but knowing this, should we now remove apples from store shelves because it has therapeutic value?

Just because a plant has been shown to have therapeutic value, like cannabis, we should not ignore the nutritional value of the parts of the plant that government regulators have put exclusively into a therapeutic category.

There was a reason our ancestors gave the name “sativa” to cannabis. Sativa does not only mean cultivated but also describes plants that promote good health. Many of our life-sustaining foods are affixed with this term: garlic is Allium sativum, rice is Oryza sativa, oat is Avena sativa — just to name a few.

We have three industries in cannabis: industrial cannabis, or hemp; medicinal cannabis; and recreational cannabis. Each can be segregated appropriately to serve the different industries. We need to stop thinking of the word cannabis as just medicine or for recreational use, and start thinking of it as having potential to lead the way into the new carbon economy of the 21st century.

When grown for dual use (when one plant is grown for two things) as food, fibre and potentially medicine on the same acre of arable land (there are select varieties well suited for this), we are not detracting from the most important part: food. The rest of the plant can be harvested and used in innumerable applications.

Arguably the most important part of this plant “waste” after harvest is the inner part called the “hurd” (or “shiv” in the UK). This woody core of the plant holds the greatest promise for use in carbon sequestration and carbon-negative homes, an innovation that should be incorporated into construction.

The cement industry contributes approximately seven per cent of anthropogenic carbon dioxide emissions, so reducing the amount of cement in concrete goes a long way to fixing this problem. The added benefit of a small addition of “biochar” (charcoal produced from plant matter) to the concrete mix greatly improves its compressive strength, resulting in less cement required in construction. Thus, we limit both the amount of cement needed and lock up, or sequester, the carbon.

Energy is stored in carbon; how we use that carbon will define the 21st century. For the last 150 years we have been releasing energy from carbon by way of combustion. However, instead of burning that carbon for energy we can use it for energy storage.

A new concept in construction is “Building Integrated Energy Storage,” or BIES, in which each building brick is also a battery. For example, a hemp brick can charge a tablet. In a given building, there are potentially thousands of bricks. If each brick can store five volts at five amps, this equals 25 watts. Therefore, we can store a lot of electricity, captured by solar panels, in the brick walls of that building. This is not limited to buildings, and can also include pavement, floors and other large surface areas.

A piece of biofibre such as wood has X amount of embodied energy; when lit, it releases energy and carbon dioxide. However, if we convert that same piece of wood to stable carbons, such as biochar, those carbons can be utilized to create battery electrodes which can be used to charge, store and discharge electricity — potentially over hundreds of thousands of cycles.

Battery technology has changed very little over the years and carbon has always played a very important role.

Almost every battery has at its centre a carbon rod made of graphite that acts as the positive electrode, while the casing acts as the negative electrode. However, graphite is a finite resource mined from the ground. Plant carbons, such as those from cannabis, can be repeatedly harvested, making it more sustainable and environmentally sound.

The 21st century will require innovative solutions to the challenges humanity faces.  Supportive policy is crucial to encourage investment and innovation in order for a sustainable future to become reality.

Industrial cannabis can lead the way like no other plant because of the amount of biomass and food that can be grown per acre of land.

Carl Martel is an independent scientist and founder of the Advanced Botanical and Biomass Research Institute based in Ottawa.