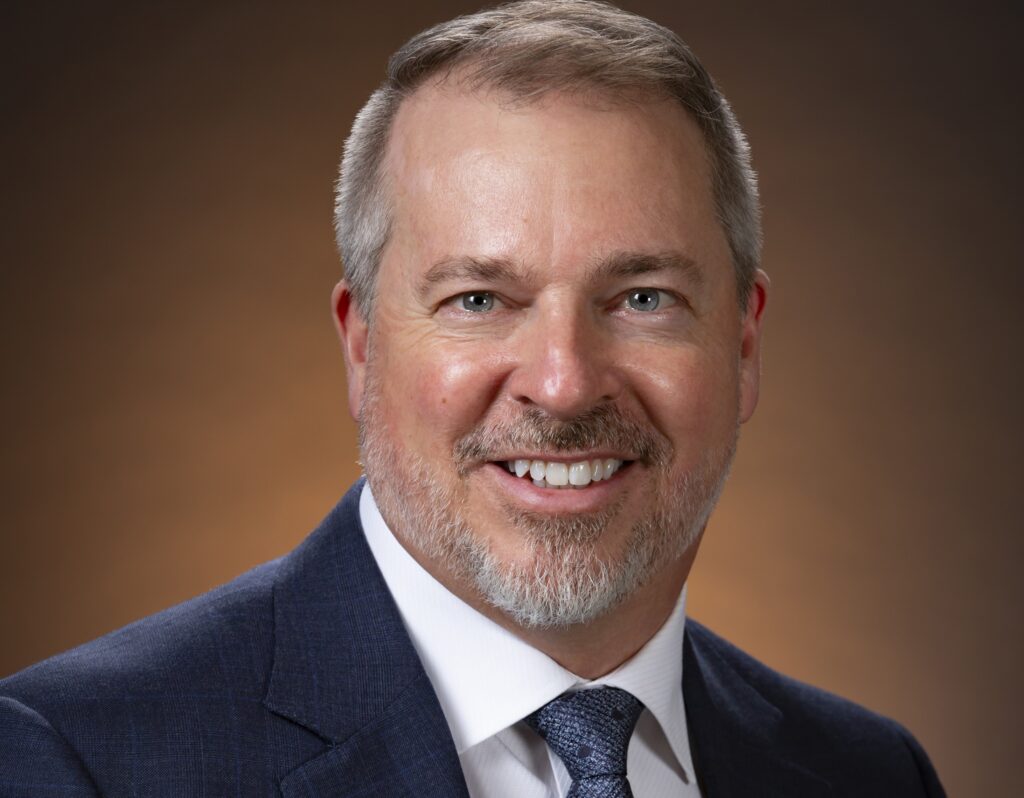 No one can dispute that Canada must continue to focus on navigating the social and economic repercussions of the pandemic. But we are also at a critical moment in time when we must determine the longer-term path to get to a better future. Investing in a better future that encompasses our physical, social, and economic well-being includes the fight against climate change and the need to transition to a low-carbon economy.

Transitioning to a low-carbon economy means leveraging the right mix of clean energy sources to include renewables like wind, solar and hydro in partnership with nuclear. Nuclear is a clean, energy-dense, carbon-free, reliable energy available around the clock. It also has an exceptional safety track record built on more than 65 years of innovation with safety and environmental protection at its core. It’s one of the largest producers of clean electricity around the world – and it is one of the most prominent in Canada. Nuclear has already displaced over 80 million tons of greenhouse gas emissions every year in Canada, mostly by ending the burning of coal to generate power in Ontario. That’s the same as removing 15 million cars from the road each year. Canadians with asthma breathe easier thanks to nuclear.

Investing in clean technology, including nuclear and SMRs, is a win-win for our economy, our environment, and our wellbeing. Beyond the critical environmental advantages, there are also huge economic implications. The Government of Canada points to the fact that Canada has one of the world’s most promising domestic markets for SMRs, with a possible value of $5.3 billion between 2025 and 2040. Globally, conservative estimates suggest a market of between $150 billion to $300 billion per year in the same timeframe.

As the government has concluded – along with multiple studies, scientists, and environmentalists – there is no decarbonization model that gets us to net-zero without new nuclear in the mix. Canada’s nuclear industry applauds the federal government’s support in renewing our national nuclear laboratories and university research facilities, advancing new nuclear technology to fight climate change. But we cannot afford to take our foot off the low-emissions pedal. We must commit now to investing in critical clean energy technology to include nuclear if we are to meet the 2050 goals. At the same time, there are fundamental policies Canada must explore to support the transition to a clean economy, including within four key areas:

With the right investment and government policies, Canada can achieve a healthier future. A future with cleaner, quieter, more efficient machines, vehicles, technologies and industrial processes. A future where Canadians have easier access to environmentally friendly, cost effective options in their lifestyle choices. A future that supports social and economic development opportunities for rural, remote and indigenous communities. And a future where Canada is leading the world in emission reductions and meeting its climate change goals. This future is achieved with a rapid shift to clean electricity.