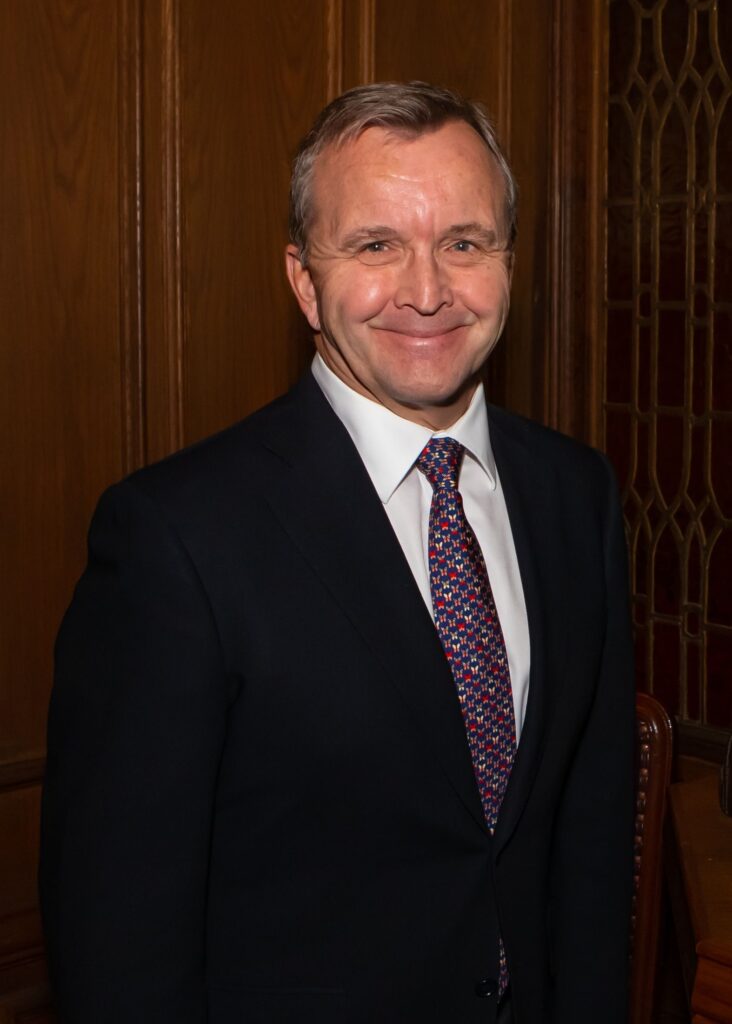 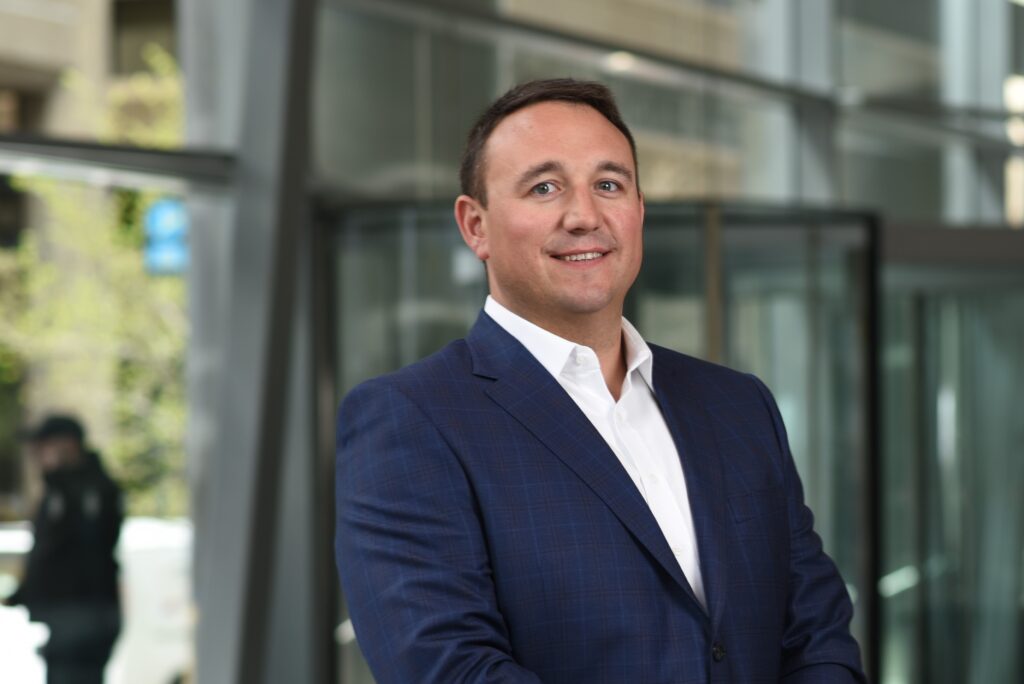 The Government of Canada has committed to ambitious 2030 greenhouse gas emission targets and 2050 net zero targets. There is no choice.

The question remains, though, as to how to get this done right. The answer is that these targets cannot be met in 28 years without fossil fuels, if we are at the same time to meet energy demands and sustain a successful economy. It is not possible to continue to use fossil fuels without broad application of carbon capture utilization and storage (CCUS).

A dominant argument, on the other hand, has been that the only way to reach our climate goals is to do away with fossil fuels sooner rather than later, and that government support for CCUS is an unjustifiable subsidy to the oil and gas industry.

In Europe, recent shortages of energy due to disappointing renewables output, exacerbated by nuclear plant retirements, have driven energy prices to unaffordable levels. This has created havoc for consumers and industry. Demand has, as a result, spiked for the most energy dense and easily scalable sources of energy, oil, natural gas and coal. This, in turn, will spike GHG emissions. The result will therefore be the worst of all possible worlds.

Equally worrying is that shortages of natural gas in Europe have resulted in reduced production of ammonia fertilizer which may directly lower agricultural output, further increasing food prices and hardship and diminishing the public’s appetite for climate action.

Larry Fink, the founder, chairman and CEO of Blackrock Investments, in his recent annual letter to CEOs underlines that “any plan that focuses solely on limiting supply and fails to address demand for hydrocarbons will drive up energy prices for those who can least afford it, resulting in greater polarization around climate change and eroding progress.”

Unfortunately, there is no alternative energy silver bullet. While nuclear does provide non-emitting, reliable energy, it is seen to be too dangerous and is slow to scale up. Hydro is non-emitting too, but it damages vast amounts of habitat and is equally slow to scale up. Solar and wind are good when it comes to emissions and affordability, but they cannot provide the reliability we take for granted (especially during Canadian winters). In the long term, some combination of these alternatives may well fulfill most of Canada’s net zero energy needs, but 28 years is not the long term.

CCUS makes fossil fuel use possible. CCUS involves a suite of proven technologies that can capture GHGs and store them securely underground.

The carbon tax has not stimulated projects because of the political risk that a new government might discontinue it. In the March 2021 budget, the federal government announced an investment tax credit (ITC) that can be a compelling incentive for CCUS investment when combined with the carbon tax and Clean Fuel Standard.

The ITC must include critical design provisions: refundability (direct pay), payment in the year the expenditure is incurred, and a value sufficient to compete with the Section 45 Q tax credit in the U.S.

The ITC must be bolder than the tacit 15 million tonnes called for in the budget and it must be open to pension and other large investment funds interested in reducing emissions associated with their portfolios.

The Government of Canada must contractually ensure, project by project, a minimum threshold value for the carbon tax for at least 10 years. With maximum carbon price policy certainty, the cost of capital for CCUS will be minimized, driving an increased quantity per dollar invested of avoided emissions.

A robust CCUS industry is critical to reaching Canada’s net zero target and will also create significant economic opportunity for Canadians. Alberta and Saskatchewan in particular have the motivation and expertise to build CCUS facilities, expertise which can be exported to markets around the world. CCUS also supports hydrogen, cement, steel, fertilizer, and chemicals production. It is important that CCUS be deployed in Canada rapidly and broadly.