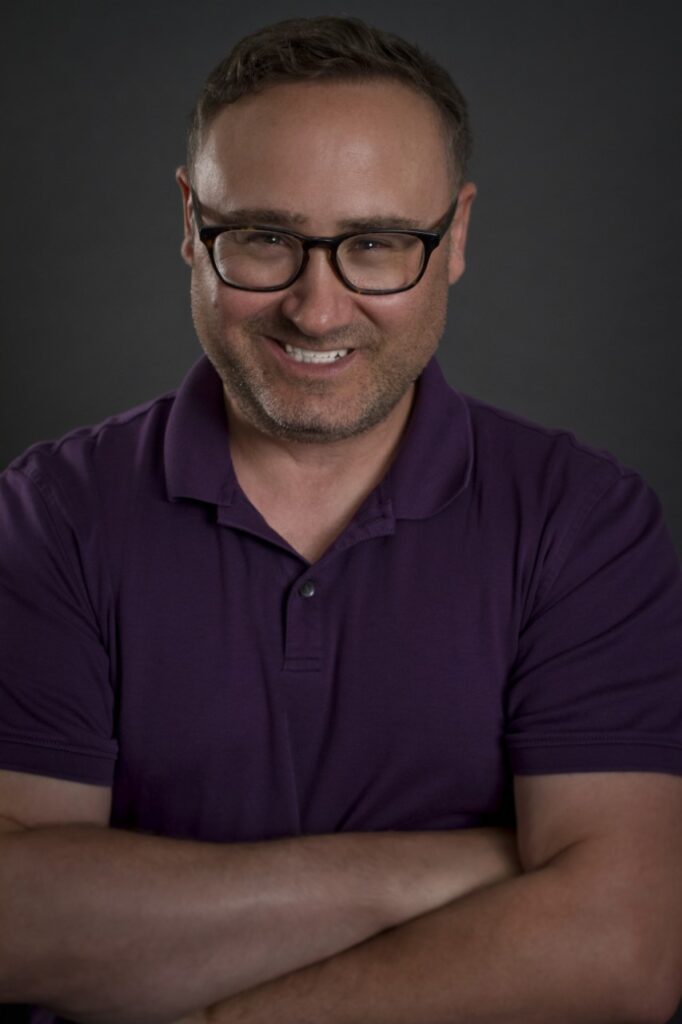 A year ago, I set my company on a course to intersect with psychedelics. It was in a webinar where I heard Thomas Hartle, a palliative Canadian with incurable cancer, describe his “spiritual” experience with psilocybin therapy as “relaxing, peaceful and beyond words.” A few minutes and 19 words later, he said something that changed me forever:

“I was being dragged by a horse called Cancer towards a cliff called death, but psilocybin therapy stopped the horse.”

If you are as touched by Thomas Hartle’s words as much as I was, then you are not alone. More and more Canadians are waking up to the benefits of psilocybin-assisted psychotherapy — and they want access to it in dying as much as they need it in mental health and addictions treatment. Psilocybin is the psychoactive chemical in “magic” mushrooms.

In August 2020, federal Health Minister Patty Hajdu granted a special exemption under section 56(1) of the Canadian Drugs and Substances Act to four palliative Canadians — Hartle being the first — allowing them to take psilocybin. However, a broader strategy was needed. If psychedelic therapy was going to be able to stand up to public and government scrutiny, then it needed a way to stand up.

With Canada’s Parliament scheduled to debate Bill C-7 or Medical Assistance in Dying (MAID) law in October 2020, and knowing the legislation would likely pass by spring 2021 and trigger an automatic five-year parliamentary review on the state of palliative care in Canada, my team found a way.

We began meeting with psychedelic industry stakeholders across Canada and delivered a clear message that MAID was the perfect opportunity to communicate and potentially regulate the benefits of psilocybin therapy. With a minority government and high probability of a federal election within the year, we asked to discuss the implications of a potential Conservative government and the impact it could have on future psychedelic therapy policy.

The response was lukewarm at best. In fact, we may have been laughed out of one or two Zoom calls, but no one is counting. The MAID message wasn’t connecting, and any thought of Canadians electing a Conservative government in the middle of a pandemic was met with cynicism and amusement.

It wasn’t until we met with Ronan Levy, co-founder and executive chairman at Toronto-headquartered Field Trip Health Ltd., and Trevor Millar, co-founder of the Canadian Psychedelic Association (CPA), that the message started to stick. They could see a pathway forward, and they recognized the potential for developing a regulatory framework that could assist Health Canada in moving closer to the protection of palliative and end-of-life Canadians, and eventually those with severe, treatment-resistant mental disorders.

Between November 2020 and July 2021, members of the CPA were paired up with members of Parliament from all parties to advocate for legally controlled access to psilocybin-assisted therapy. One of the most interesting outcomes from these meetings was the clear interest and enthusiasm for legal access that was articulated by Conservative MPs.

We also met with the appointed members of the MAID Parliamentary Review Committee and introduced them to some of the top palliative and psychedelic medicine experts in the world.

While undergoing chemotherapy treatment, Thomas Hartle also took the time to meet with committee members. Moved by his story, he was asked by Conservative MPs Kerri-Lynne D. Findlay and Rob Moore to share his experience before the committee this October.

Canada’s top psychedelic historian, Dr. Erika Dyck, PhD, professor of history and Canada Research Chair in the history of health and social justice at the University of Saskatchewan, says Hartle’s testimony would be “a frontier-building opportunity” that would “bring clarity and compassion to the need for psychedelic therapy.”

Our goal from day one was to raise the profile of psilocybin therapy by connecting it with an issue of national importance like MAID. In that process, we understood that for psychedelic therapy to have any chance of regulatory reform, it needed cross-party support, specifically from socially minded conservatives.

While some saw this as a rush to fool’s gold, we saw it as an opportunity to slowly inoculate conservative powerbrokers against the stigma of psilocybin therapy. If regulations were ever going to proceed, we needed them onside, not filibustering or driving uninformed messaging.

Luckily, we had some help south of the border as staunch conservatives like former governor of Texas, Rick Perry, were publicly championing psychedelic-assisted psychotherapy for veterans with post-traumatic stress disorder. This helped Canadian conservatives better understand the issue.

Opportunities for research and investment

With three weeks to go before Canadians elect a new federal government, some polls are showing the Conservatives leading the Liberals by as much as six percentage points. It is too early to be picking winners and losers as anything can happen in an election; however, it is what happens after election day that we should be most prepared for.

The opportunity for Canadians to do ground-breaking research into psilocybin should not be ignored. In addition, investment opportunities loom large. According to Data Bridge Market Research, “The market for psychedelic drugs is projected to grow from just over $2 billion last year to about $6.9 billion by 2027.”

When the dust settles, a new government will be formed, and regardless of who wins they will come with fresh ideas and old biases. We need to remind them that, according to a Nanos Research survey commissioned by the Canadian Psychedelic Association between June 30 to July 5 this year:

By forging new political and bureaucratic relationships over the past year, I would say that industry is in a much better position to negotiate a strong regulatory framework regardless of which party forms government.

By then, let’s hope that Thomas Hartle’s lived experience is heard by all.

Michael Kydd is Founder and Principal of Kydder Group Inc., a regulatory communications firm based in Halifax and a member of the Canadian Psychedelic Association.