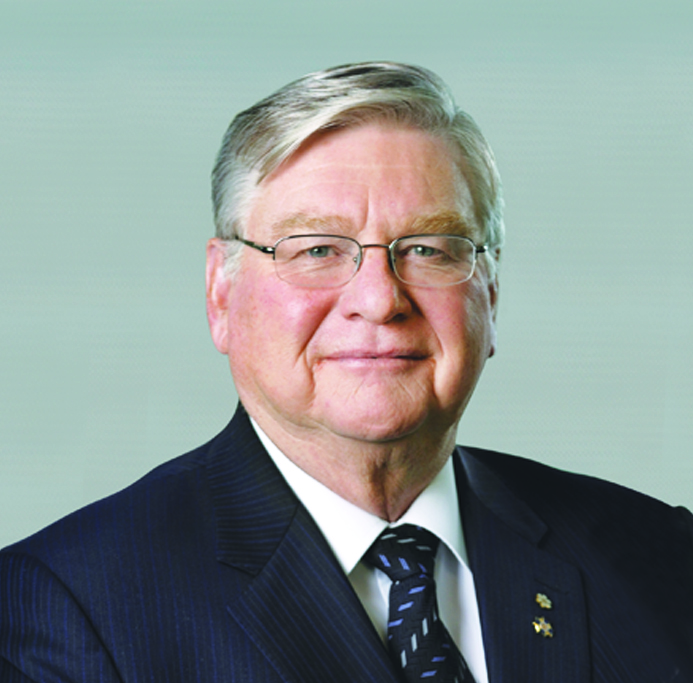 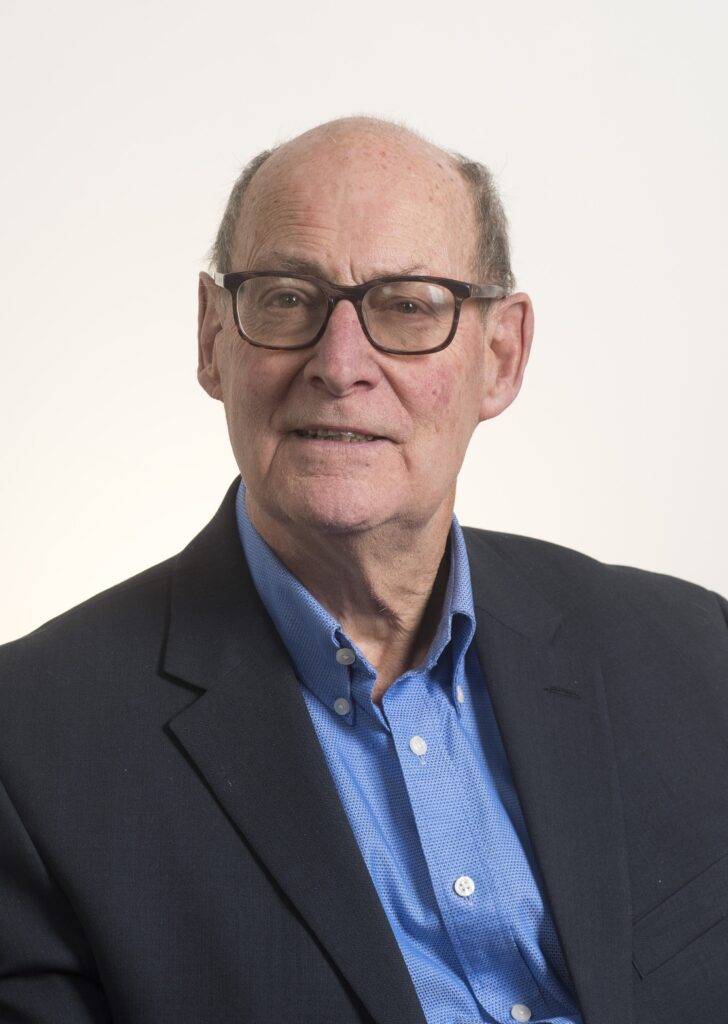 Note from Eric Newell: I am still occasionally asked to speak. At a talk to the Ditchley Foundation in the U.K., I said: “I have nine grandchildren, and they say, ‘Grandad, climate change is destroying our future.’” The KEI Network webinar focused on energy decarbonization followed. This op-ed offers a summation of that discussion, its conciseness impossible without the expertise and contribution of Jim Carter, Eddy Isaacs, Hal Kvisle, Dennis McConnaghy and Oskar Sigvaldason.

Balancing energy, environment and the economy is critical. Yet current climate policies and plans — including Canada’s — are designed to phase out fossil fuel production entirely as rapidly as possible, largely ignoring the several decades-long transition required to develop reliable alternative energy systems.

These climate plans need to broaden their focus from primarily just energy sources/mix to also include focus on energy availability/reliability and energy affordability. Otherwise, it will not be possible to secure ongoing public, investor and political support for such plans.

Motive power sources such as electric vehicles and hydrogen-powered fuel cells will take time to fully develop the infrastructure for required minerals, facilities and distribution systems.

In fact, hydrocarbons will remain a source of energy and materials even after transitioning to net zero.

Yet in Canada, the federal government has introduced extraordinary regulatory requirements limiting access to export markets, resulting in pipeline cancellations. Burdensome energy decision processes — including regulatory approvals that are subject to reversal — destroy investor confidence and have caused the flight of foreign investment capital from Canada’s energy and natural resources sectors.

The pricing of carbon emissions is already underway to reduce the usage of hydrocarbons for energy. While such pricing serves to motivate innovations for greener and cleaner energy, mechanisms are not yet in place to avoid placing Canadian energy at a competitive disadvantage with other hydrocarbon-producing countries.

Canada’s oil sands have the world’s third-largest proven reserves of oil. They represent the fifth-largest oil producer and exporter, and have a proven track record for significant greenhouse emissions reductions using emerging technologies. Our oil sands industry is in the rarified category of a global business worth in excess of $1 trillion.

Oil sands operations are a major driver of the Western Canada economy and a significant contributor to Canada’s GDP. Of note, the oil sands are a large employer of world-class technical, financial and management experts, offering high-quality career opportunities over the longer term.

The oil sands could sustain current rates of production for at least 200 years, with the potential to triple production through ongoing development of an enormous resource base.

While the U.S. has aggressively developed its natural gas resources and emerged as the world’s largest exporter of LNG, western Canadian gas development has lagged due to regulatory and social delays and higher costs of LNG construction in Canada.

Global demand for natural gas is growing faster than readily available supply. With a sound LNG export strategy and overdue regulatory improvements, Canada would be well positioned to realize both social and economic benefits and contribute to a 50-percent reduction in Asian power generation emissions, through conversion from coal to Canadian natural gas in the form of LNG.

Unfortunately, Canadian regulatory and climate policy have gone in the wrong direction over the past decade. Canada’s regulatory constraints and narrowly focused climate policies do not reflect global realities.

Simply put, our American and Mexican competitors do not face the same carbon taxes or regulatory burdens that Canadians are increasingly facing. This is not just a problem for oil and gas producers; it is a serious competitive issue for any Canadian enterprise that consumes increasingly expensive Canadian oil, natural gas or electricity.

Institutional and technological innovation both needed

Technology innovation and knowhow is another potential major area for Canada’s energy sector to contribute to not only meeting domestic climate change targets, but also providing a smoother energy transition globally.

But technological innovation by itself is not enough. Canada needs to expand that focus to include institutional innovation.

By far, the most voiced concern is Canada’s burdensome and politically uncertain energy decision-making process, including regulatory requirements and approvals for major resource developments. This is a common priority concern for numerous projects, such as:

Canada’s objective should be a significant streamlining of bureaucratic regulatory and approval processes. We need clear roles and responsibilities for all the stakeholders, and the political certainty necessary for timely decisions and securing high levels of investor confidence.

This initiative should be led by the federal government, with strong input and representation from: provincial and territorial governments, industry (e.g. Canadian Association of Petroleum Producers, Mining Association of Canada, Canadian Nuclear Association, Canadian Manufacturers and Exporters) and the banking/investing/insurance sectors, municipalities and communities (with a special emphasis on Indigenous communities).

Here are the key components of a proposed Path To Energy, Environment and Economic Sustainability:

Canada needs bold leadership to meet our domestic climate change targets and commit to helping others globally. With our vast natural resources including oil and gas, our technology leadership, and our proven track record for innovation, we can do so much more than just reduce domestic greenhouse gas emissions. We have a moral obligation to the rest of the world to do so.

Eric Newell is Chancellor Emeritus at the University of Alberta and former CEO at Syncrude Canada Ltd. Perry Kinkaide is President of Kinkaide Enterprises Inc. and a former managing partner at KPMG Consulting.