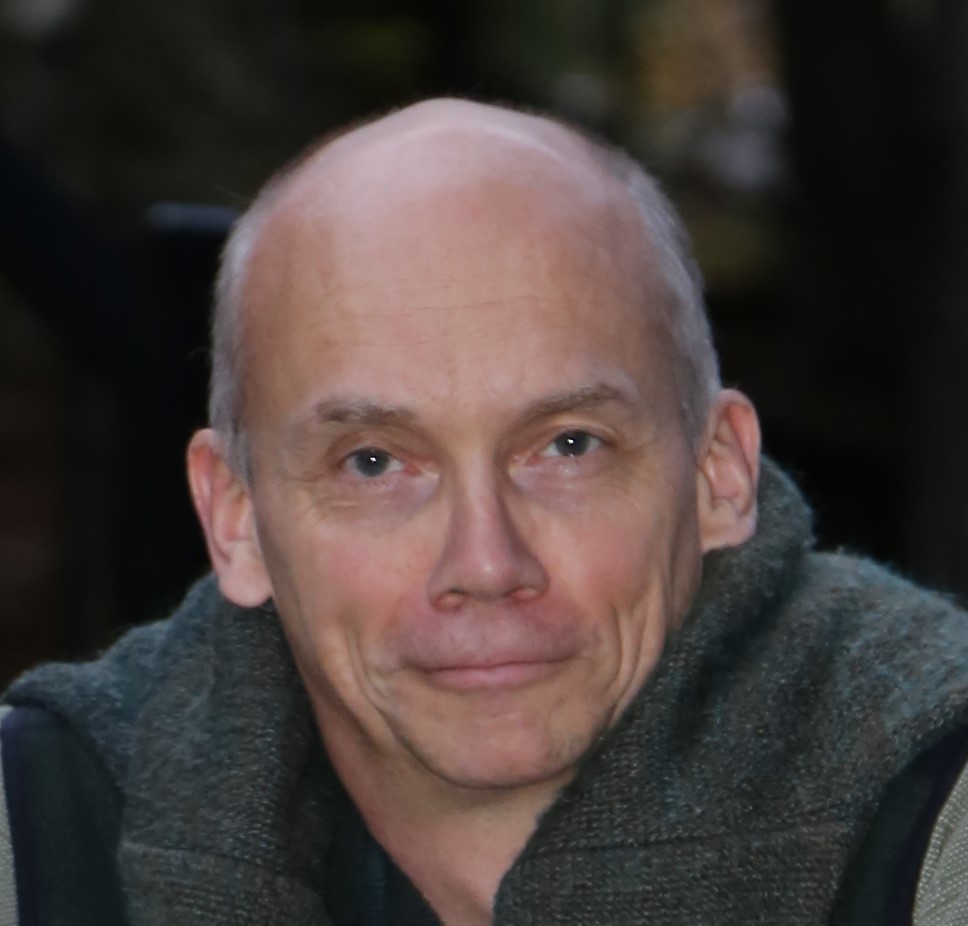 Canada is a trading nation — gross exports account for about one-quarter of our GDP. The single biggest component is crude petroleum, most of it from the oil sands. If we include natural gas, coal, refined petroleum and related plastics, the value of net exports derived from fossil fuels ($90+ billion for the current year) is more than the net exports from manufacturing, other types of natural resources or agriculture.

Given the economic importance of fossil fuel production, it is no wonder that successive Canadian governments avoided policies that might meaningfully constrain our leading export.

In parallel to Canada’s poor performance on greenhouse gas emissions, the country also has a dismal record of impact from its innovation policies. Over the decades, Canadian governments have launched and funded policies that sustain or increase the capacity of specific types of participants in our innovation system with the hope that if the pieces of the innovation system exist, they will work together to create important benefits.

Innovation starts with a focus on a problem — a “pain point.” I would argue that what has been missing from our innovation system is a serious challenge that Canada needs to solve. The threat to Canada’s fossil fuel exports is now explicit, given that countries around the world are committed to capping and then reducing their emissions. Canada has unique and decades-long reserves of heavy oil, so we need to find new ways to extract no-carbon value from them. (Current efforts that are reducing the carbon intensity of petroleum production are of little value if buyers don’t want this carbon-heavy product).

Historically, Canadian companies have often been able to buy and perhaps adapt advanced foreign technology to their needs. However, the few other countries with significant bitumen deposits, such as Venezuela, Russia and Kazakhstan, are unlikely to solve this problem for us. We do have relevant past successes to draw inspiration from: Canadian research has been central in developing some of the production methods that now enable the extraction of 2.9 million barrels of bitumen per day.

To help businesses create products without GHGs, our innovation policies need a change in perspective. The approach needs to move from a focus on mechanisms to a focus on creating GHG-free wealth from oil sands. Instead of adding yet more mechanisms to our under-performing innovation chain, we need to attract and encourage organizations and people from across Canada — and around the world — who can help create GHG-free products from oil sands.

Let’s not define the process for innovation, but rather support those who want to help break this chestnut. Let’s measure government programs based on how well they attract private, public, Canadian and foreign organizations to focus on this challenge.

For example, Alberta Innovates’ Bitumen Beyond Combustion (BBC) program is focused on determining the potential of oil sands components for producing non-combustion products (products that are not fuels, such as gasoline, diesel and heating oil). Examples of BBC products could include carbon fibres, graphene, polyurethanes, polycarbonates, controlled-release fertilizers and high-quality asphalts.

The federal government is Canada’s central supporter for our innovation system, with billions in tax credits, direct support for business R&D, and research funding for universities, colleges and government labs. It’s time to use the funds that broadly support the petroleum industry and target them to develop GHG-free products, particularly from the oil sands. It is important that we pursue a wide variety of approaches and, like entrepreneurs, pivot towards the approaches that show promise.

Will existing oil sands producers and other oil patch players invest in risky research to create the products needed to sell to future markets? Oil sands producers have made long-term investments. The net-zero commitments being made by other countries now provide a timeline for when the market for their current products will disappear. Investing in developing GHG-free products from the oil sands would appear to be prudent.

More broadly, without an innovation policy focused on creating new wealth from the oil sands, Canada faces declining exports and employment, and a lower standard of living — likely within a decade. However, if we use innovation to develop new GHG-free products, oil sands producers and Canadians more broadly may continue to enjoy significant wealth from the oil sands for decades to come.

Bert van den Berg’s first work terms were in the oilpatch. Since then, he’s been involved in research and innovation at the National Research Council, Hymarc Technologies and, most recently, NSERC.