Government of Canada, Institute on Governance, National Forum of Science and Technology Advisory Councils, Science Council of Canada, and University of Ottawa's Institute for Science Society and Policy 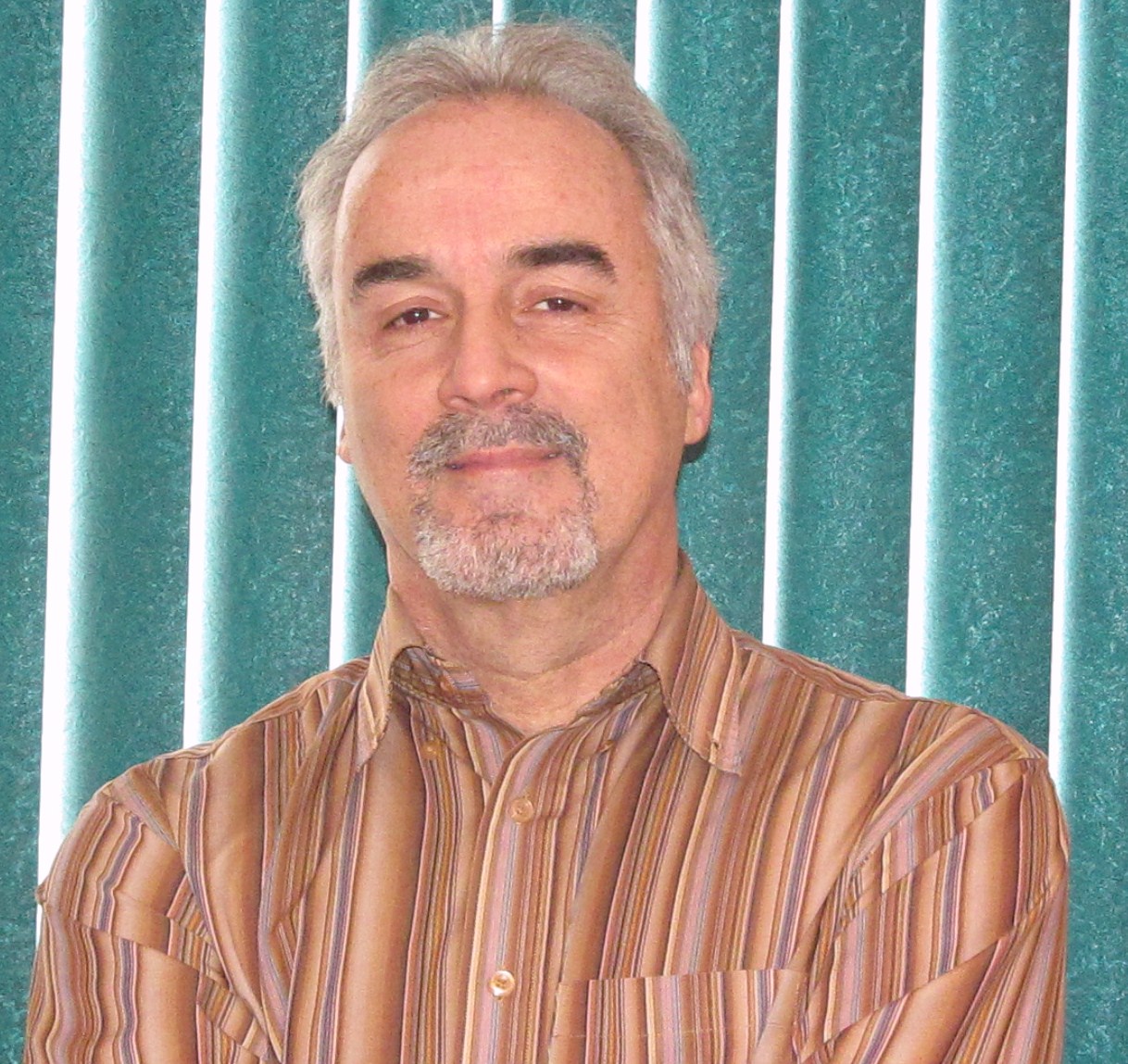 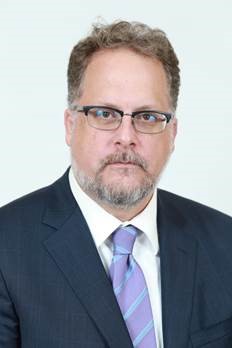 Thirty years ago, the $22 million of total cost savings from these 1992 federal budget cuts were — on the surface — rather trivial. But Canadians have been paying a much larger price for these “savings” for three decades now.

The Science Council of Canada (SCC) in particular, launched in 1966, had been at the forefront of providing advice to Canadians and governments on a variety of key social, economic, and environmental issues. For a quarter-century, through in-depth studies, assessments, foresight exercises and consultations, the SCC alerted Canadians to both opportunities and challenges at the knowledge frontier.

SCC assessments and advice targeted topics such as: the future direction of the health research system; how Canada’s North could be better served with a stronger knowledge and development capacity; how science is taught in our schools; what emerging technologies were on the horizon; how international science partnerships could benefit from a more strategic approach; and what integrated policies and programs should make up an effective, pan-Canadian science and technology strategy.

Independent in nature with a broad range of expertise covering all fields of science, the SCC — mandated to give public advice through various communication channels — would at times not be in lock-step with government thinking. As a potentially disruptive advisory body, its evidence-based research often challenged the existing frame of reference in public thinking. This was not always welcome by those in power, as the 1992 federal budget proved.

Science advice, of course, is just advice. Its provision is an art, not a science. Other factors weigh into the policy and political calculus, requiring inputs from a broad range of voices and perspectives from all sectors.

What makes science advice and its interdisciplinary, global approach special, however, is that scientists naturally adopt an open, over-the-horizon perspective that not only generates new ideas but also subjects new ideas to a rigorous challenge function.

Today, Canada needs to reimagine a new science advisory apparatus. With the emergence of a spectrum of players in science advice all trying to address serious issues, we must take a more strategic, ecosystem approach. And the co-construction of advice with informed citizens will be a sine qua non.

For starters, it is clear that government science advice — while motivated by the public good — has reached some constraints around its ability to interact with the informed public in an effective manner. Social media has not helped the current situation with its facile capability to spread misinformation and disinformation.

Further, the very speed at which information and evidence is being produced and disseminated, often along with the lack of “social distancing” between independent science advisors and elected officials, has led to some backlash from both the informed citizenry and the science community itself.

Built into the new architecture will be a need to join up our science advisory capacity in a pan-Canadian fashion. Three decades ago, every province and territory along with the federal government established a National Forum of Science and Technology Advisory Councils. The group met regularly to discuss and tackle issues of Canada-wide importance. We need to resurrect this approach and make its work publicly accessible.

The supply and demand elements for science advice are constantly shifting and the need for such counsel is not merely at the federal level — a focus on local and community-based advice will also be required. Much of the decision-making around emerging issues is increasingly anchored within local communities. We need sound science advice for, with, and in our cities and regions.

Issues of distributional justice also need to be a more central concern, particularly as efforts develop around strengthening public-interest citizen science and inclusive innovation. It is clear that capacity for science advice will need to draw on a new generation of expertise, one that is diverse, interdisciplinary and able to interweave Indigenous knowledge and other ways of knowing. New training tools and platforms to develop this next-generation talent will be critical, along with building up the growing network of student-led and youth science policy groups across the country.

Finally, while Canada has many key organizations that provide assessment and advice, we need to rethink the organizational ecology within this landscape. Is it meeting our needs today? For this new approach to be effective, it is sound leadership that will matter in making decisions, and trust and engagement with citizens that must be strengthened. Otherwise, the shadow of doubt may well obscure the light of knowledge.

Paul Dufour is Senior Fellow at the University of Ottawa’s Institute for Science, Society and Policy. Jeff Kinder is Executive Director, Science and Innovation, at the Institute on Governance.