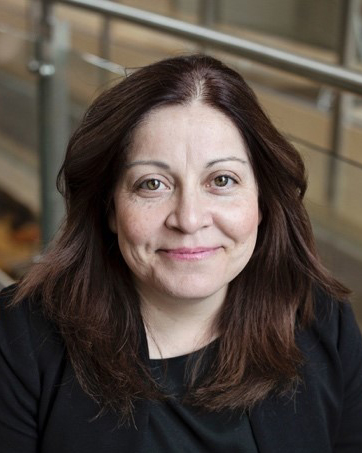 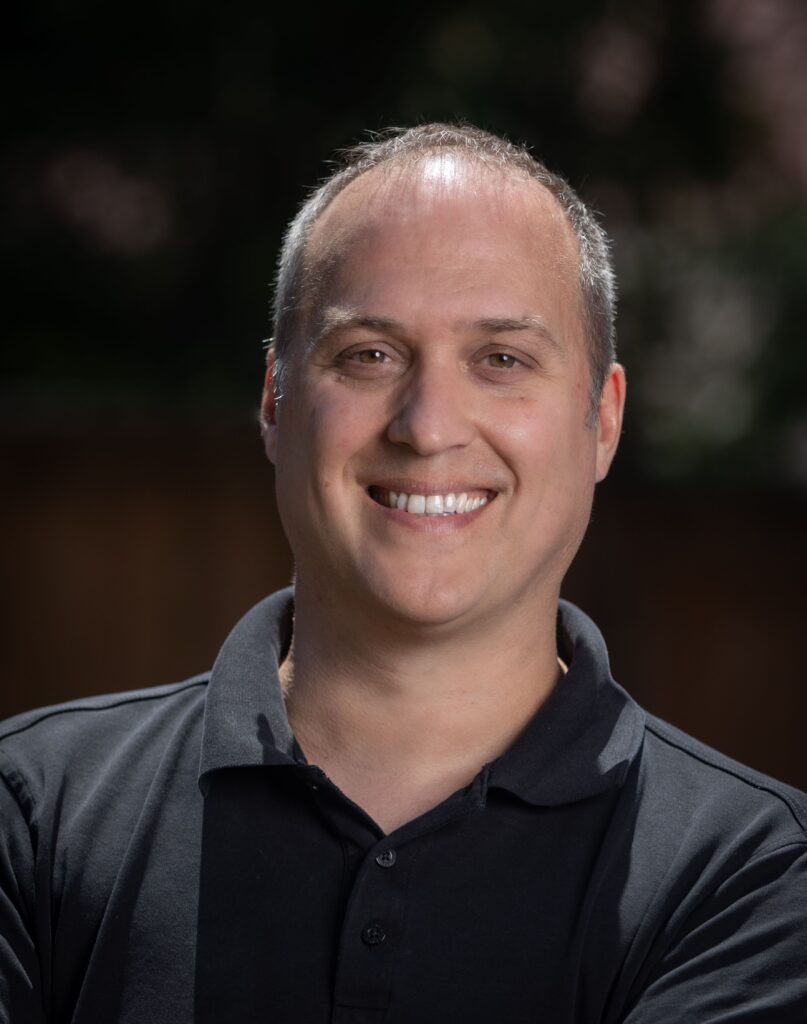 More than nine million Canadians may be living with obesity, but you would hardly know it judging by the relative lack of investment in obesity-related research, treatment and policy innovation.

Over the past decade, global research efforts have provided a new understanding of the etiology of obesity, which is recognized as a heterogeneous, complex chronic disease in which abnormal/excess adiposity impairs health, increases the risk of long-term complications and reduces life span.

We know that obesity has more to do with genetics, our environments and what we were exposed to in the womb than our personal choices about physical activity or food.

Confounding the complexity of the disease itself is pervasive weight bias and stigma in every corner of society, rooted in deeply ingrained misperceptions that obesity is about personal appearance and arises from poor choices about food and physical activity, or lack of willpower.

The result is overly simplistic messages and approaches — all individuals need to do is just “put their minds to it” and “eat less and move more” to achieve a “normal or healthy body weight/size.” These messages are enacted throughout society by governments, health and education systems, media, employers, benefits providers, researchers and others, contributing to the lack of policies and investments to prevent and treat obesity.

Just one example: consider that there are only three medications in Canada indicated for obesity treatment (a fourth is expected in 2022), while there are dozens of antihyperglycemic agents in seven drug classes approved for use in type 2 diabetes.

Obesity treatment is also effectively excluded from public health action because it is seen as a risk factor for other chronic diseases, and not a disease in itself.

Since the 1990s, public health strategies have been narrowly focused on promotion of healthy eating and physical activity, reinforcing the misperception that obesity is solely an individual behaviour problem rather than a serious disease driven by genetic, psychosocial, and environmental (social, physical and commercial) factors.

The inertia to address obesity comprehensively can be attributed to the persistent framing of obesity as a personal responsibility.

The 2020 clinical practice guidelines (CPGs) developed by Obesity Canada and the Canadian Association of Bariatric Physicians and Surgeons are among the most comprehensive obesity guidelines in the world, with over a half million research articles appraised by researchers, healthcare professionals and people living with obesity.

The global response to the CPGs has been significant, in part because the guidelines reframe obesity prevention and treatments to focus on health improvements and the patient’s experiences and realities rather than on weight loss or body size/appearance. Several countries are now adapting the Canadian CPGs.

The challenge for Canada now is to implement the guidelines in health systems and change simplistic, outdated and stigmatizing policies. We are well positioned to be a leader in creating innovative and equitable obesity solutions that build on the existing evidence base and engage interdisciplinary scientists, healthcare professionals, people living with obesity, industry leaders, employers, benefit plans and other stakeholders to devise meaningful solutions.

Canada is investing more than $1 billion in sweeping and much-needed national strategies for mental illness, diabetes, heart disease and cancer. To date, no Canadian province or territory even officially recognizes obesity as a chronic disease. Nor does our federal government.

To date, we’ve essentially told millions of Canadians with obesity “you’re on your own.”

We can and must do better.

Ximena Ramos Salas, PhD, and Brad Hussey are consultants who have worked with Obesity Canada for more than 15 years, most recently as director of research and communications director respectively.